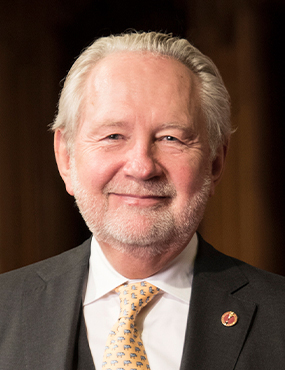 Peter Harder entered the Upper Chamber in April 2016, as the first Independent Senator appointed under a new non-partisan selection process that invites all eligible Canadians to submit applications. He arrived in the Senate with nearly 30 years of experience in the federal public service, and a decade serving as a volunteer in various organizations and as a member of several boards of directors. He also served as president of the Canada China Business Council.

He served as Government Representative in the Senate from April 2016 to January 2020, tasked with both shepherding government legislation through the Upper Chamber and leading efforts on reform towards a more independent, accountable and transparent institution.

Senator Harder was born in Winnipeg but grew up in Vineland, Ont., in the Niagara Region. His parents, refugees from the former USSR, owned a local grocery store where he worked as a teen. He studied political science at the University of Waterloo before moving to Ottawa to work as a Parliamentary intern. After completing graduate studies at Queen’s University, he joined the foreign service in 1977, and soon after served as an assistant to then-minister Flora MacDonald. He then served as chief of staff to the Rt. Hon. Joe Clark, then leader of the opposition and, subsequently, the deputy prime minister in the first government of Prime Minister Brian Mulroney.

Senator Harder served as the founding executive director of the Immigration and Refugee Board. He was first appointed as deputy minister in 1991 – a role he eventually would play under five different prime ministers and 12 ministers, including in the departments of immigration, public safety, industry, the treasury board and foreign affairs. As a former senior official who frequently appeared before Senate committees, he has often noted the quality of the questions posed by Senators, and their deep commitment towards conducting in-depth examinations of proposed legislation. In his spare time, he enjoys reading, classical music and working out.

Senator Harder lives in Ottawa with his wife. 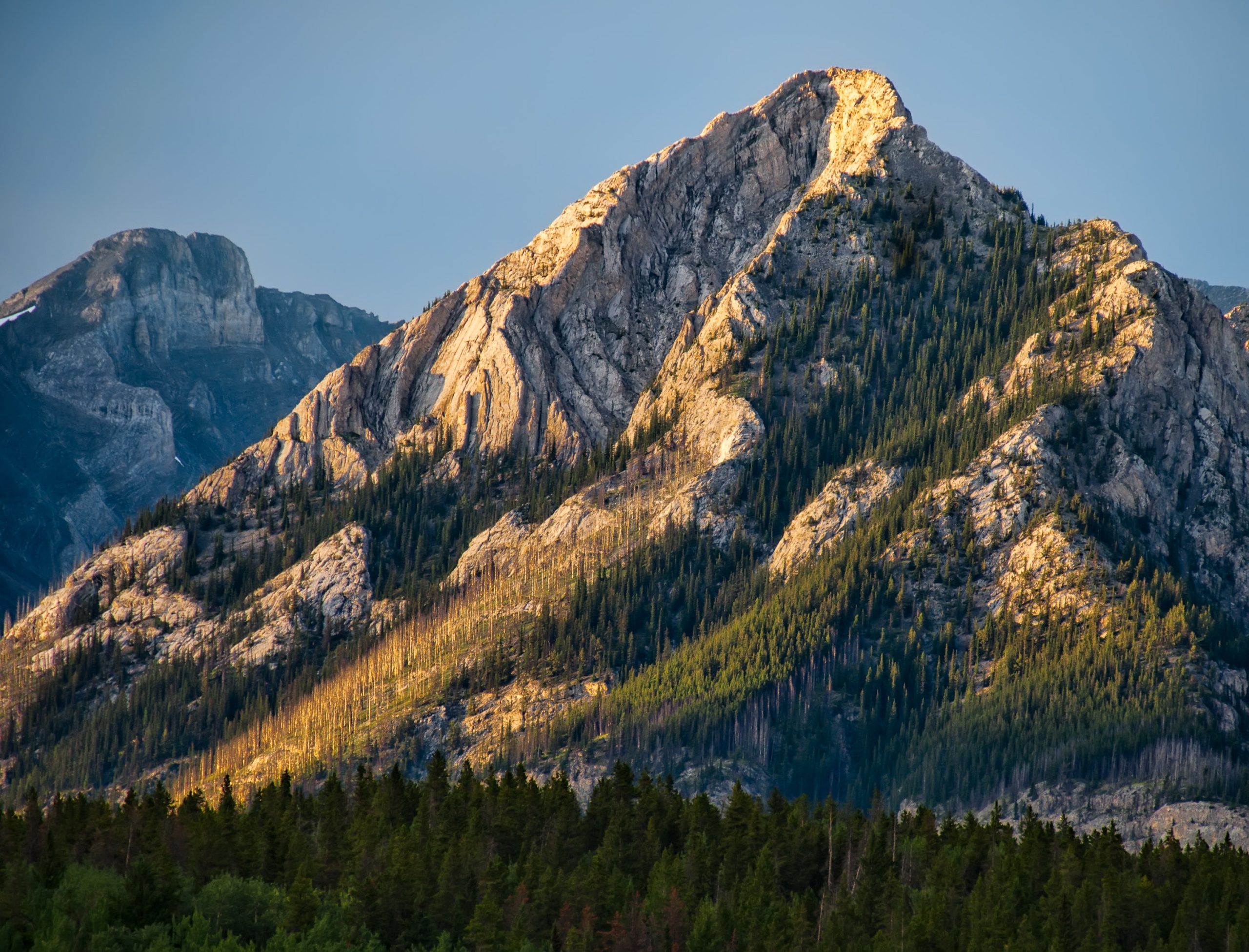 Third reading of Bill C-12, An Act respecting transparency and accountability in Canada’s efforts to achieve net-zero greenhouse gas emissions by the year 2050 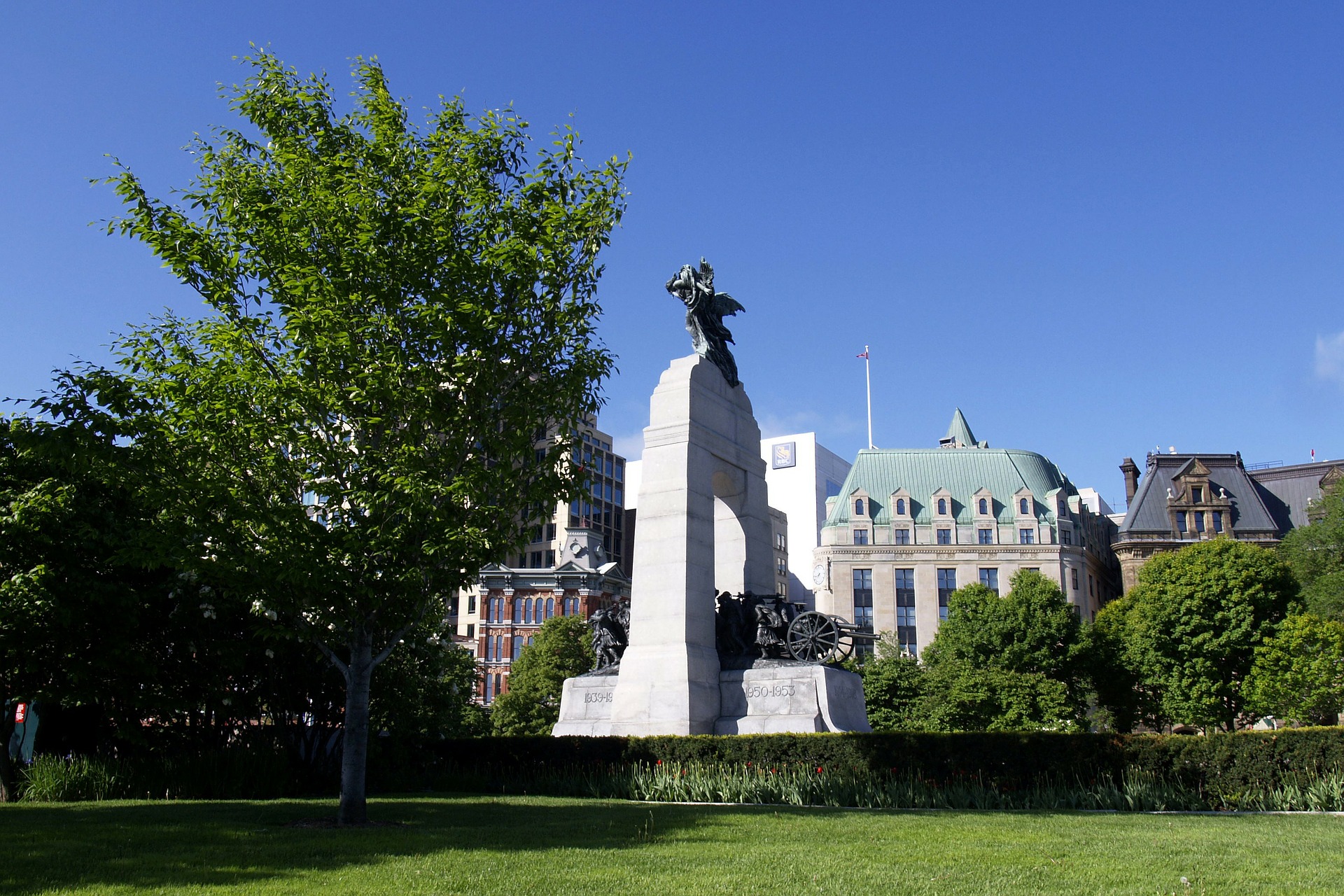 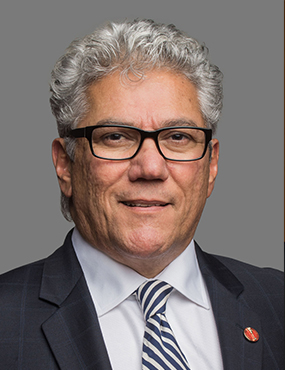 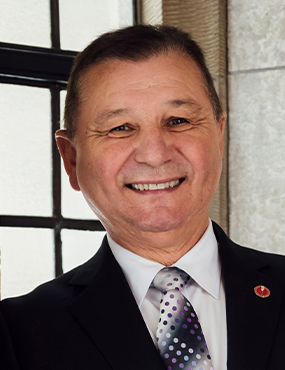