Date: 10 months ago
By: The Hon. Brian Francis 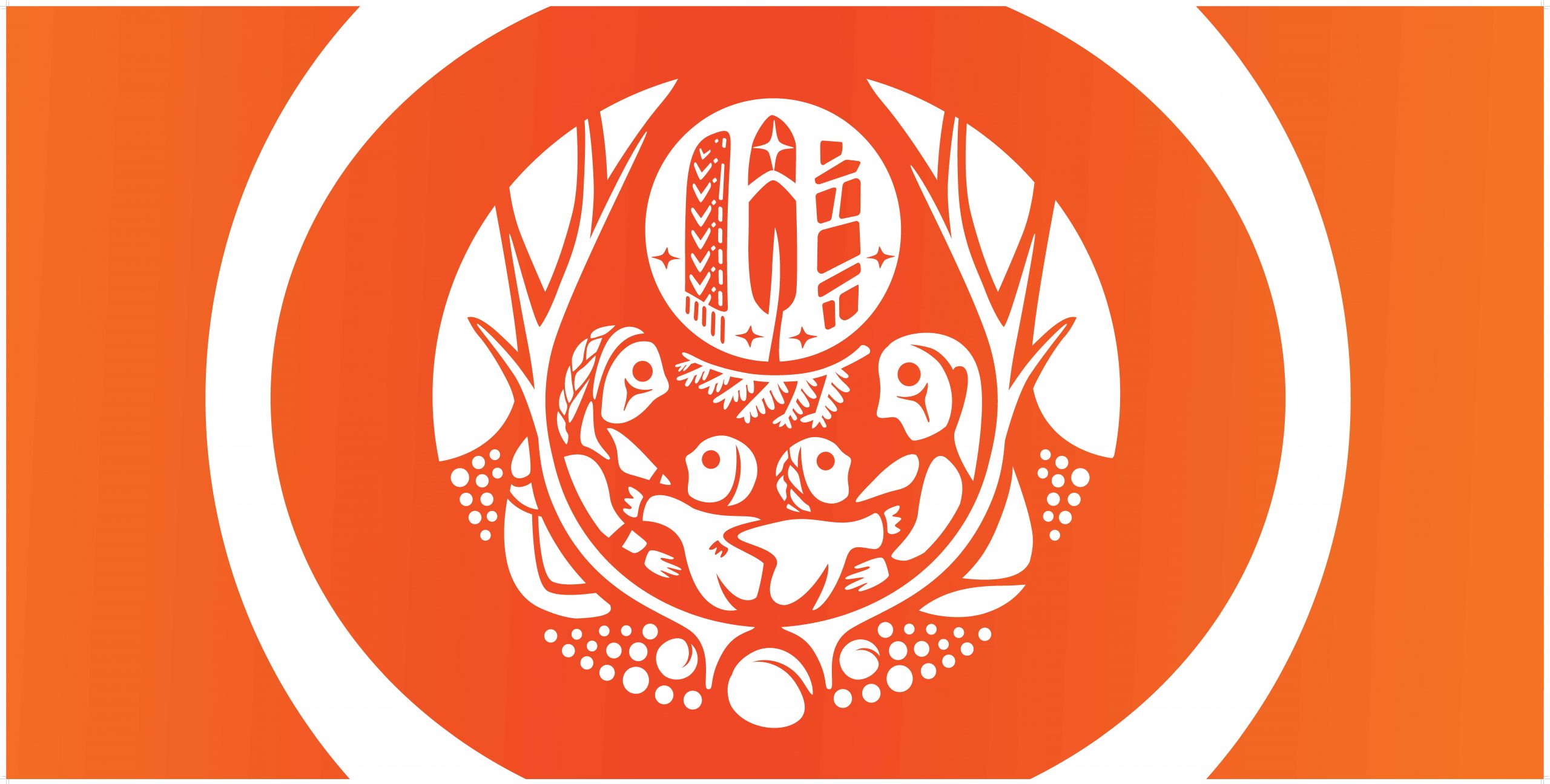 Hon. Brian Francis: Honourable senators, I rise today to speak to the apology made by His Holiness Pope Francis to Indigenous peoples on the role of the Catholic Church in the residential school system.

I am a Catholic. I am also an Indian day school survivor. I can tell you that it was important for me to hear the Pope say he was “very sorry” for the conduct of some of its clergy. But I wish he had gone further. The Catholic Church must take full accountability for its role in instigating, supporting and defending the historic and ongoing genocide of Indigenous peoples in Canada — including in the Indian residential school and Indian day school systems, where hunger, neglect, abuse and death were rampant.

It must also condemn the Doctrine of Discovery and other undoubtedly racist and unjust narratives, which not only depicted Indigenous people as inferior or savages but also enabled the displacement and dispossession of our land and resources.

Colleagues, the partial apology came after a week of meetings in Rome requested by Indigenous delegates. It is a product of the courageous and persistent efforts of survivors and their descendants, who fought for decades to ensure the truth is known while still healing from their trauma.

It is, furthermore, a product of the domestic and international outrage over the discovery of thousands of unmarked graves at the sites of former Indian residential schools. Had it not been for these devastating, but not surprising, discoveries, who knows how much longer it would have taken for the Catholic Church to apologize.

In the next months, Pope Francis must respond to Call to Action 58 of the Truth and Reconciliation Commission, which requires that he come to Canada to issue an apology — one that must be robust and meaningful. In addition, the Catholic Church, which already failed to meet its obligations under the Indian Residential Schools Settlement Agreement, must use its vast wealth to make substantive financial reparations. It must also turn over all Indigenous artifacts held by the Church and release all relevant documents and records. These next steps are non‑negotiable.

To conclude, colleagues, to me a partial apology is important, but is simply not enough. If the Pope is really committed to the path towards truth, healing, justice and reconciliation, concrete actions and changes by the Catholic Church must follow.

The wrongdoings of the Catholic Church are not just in the past. Indigenous people continue to be impacted, including our children, who are overrepresented in the child welfare system at rates higher than at the height of the Indian residential school system. Wela’lin, thank you.