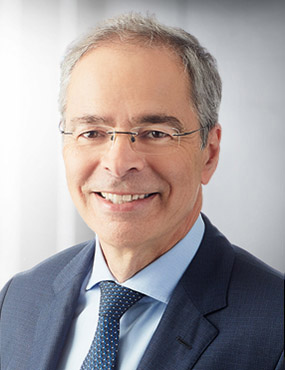 There is no doubt that this institution was a fundamental component of the federal compromise in 1867.

Once he was convinced that Prime Minister Justin Trudeau sincerely wanted a non-partisan Senate, Pierre J. Dalphond submitted his name to the Independent Advisory Board. He was appointed on June 6, 2018, for the De Lorimier Division (Quebec) on the suggestion of the Board and the recommendation of the Prime Minister.

Pierre Dalphond joined the Senate to work on its modernization and help fulfill its responsibility as a chamber of sober second thought, examination and inquiry.

He is well aware of his duties to represent Quebec, protect minorities and defend the Constitution and the Charter of Rights and Freedoms.

Senator Dalphond strongly believes that political parties are essential to the functioning of democracy and that they belong in the House of Commons, but not in the Senate. That is why he joined the Independent Senators Group (ISG), which does not follow any leader’s orders or adhere to any political party’s platform.

Born in Joliette, Quebec, Senator Dalphond holds a law degree from the University of Montreal and a M. Phil. In Philosophy, Politics and Law from Oxford University, U.K.

He began his professional career in Ottawa (clerk to the Supreme Court of Canada, then legislative advisor to the Privy Council) before moving to Montreal to join a national firm, where he practised corporate and business law.

In 1995, he was appointed a Justice of the Quebec Superior Court. In 2002, he was elevated to the Quebec Court of Appeal. He wrote leading judgements on language rights, freedom of association, freedom of speech, treaty rights, separation of powers, class action, sharing of parental responsibilities and abuse of judicial process.

Throughout his career, he has written numerous legal articles, taught in faculties, given talks in Canada and abroad and organized training programs for judges (notably China, Brazil and Rwanda). He has been regularly involved with various social, cultural and political organizations.

In recognition of Senator Dalphond’s contributions, he was made a graduate emeritus of the University of Montreal. He was also awarded the Queen’s Golden Jubilee Medal and the Governor General’s Academic Medal and was made an honorary member for life of the Young Bar of Montreal. 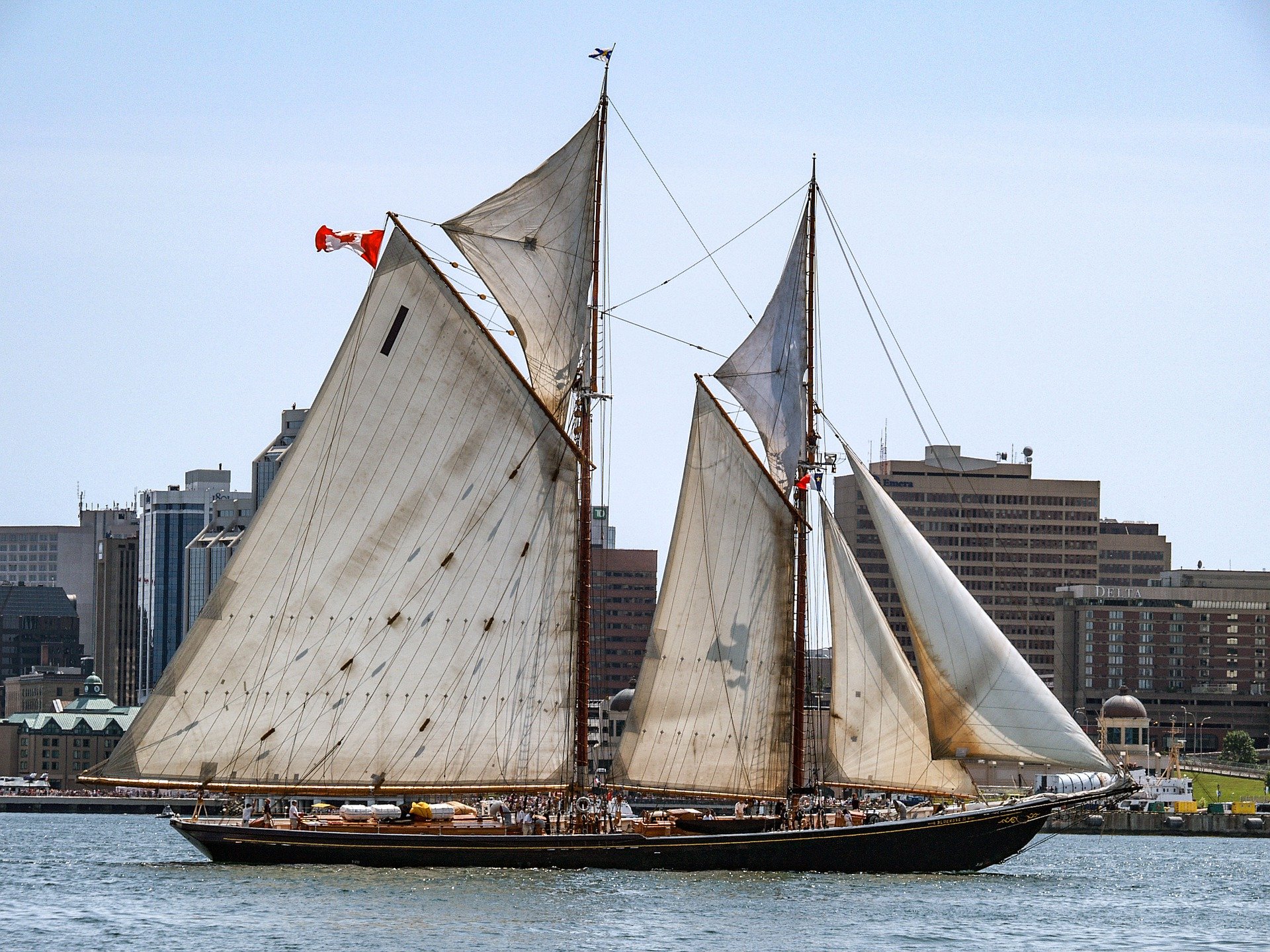 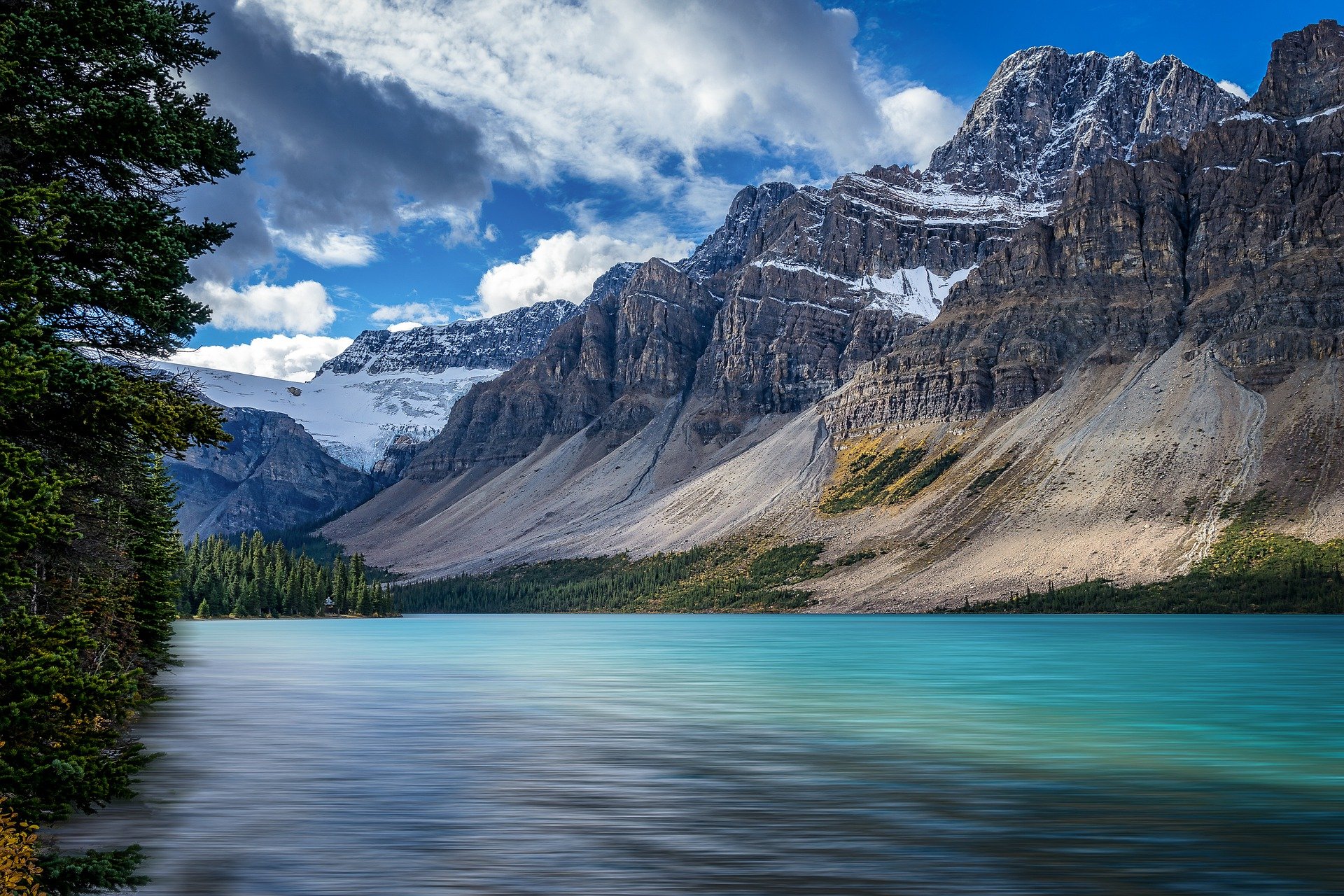 Second reading of Bill S-256, An Act to amend the Canada Post Corporation Act (seizure) and to make related amendments to other Acts 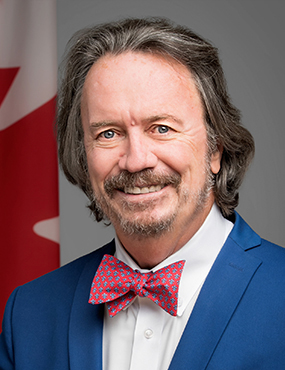